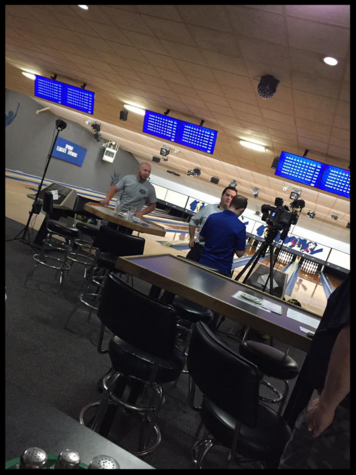 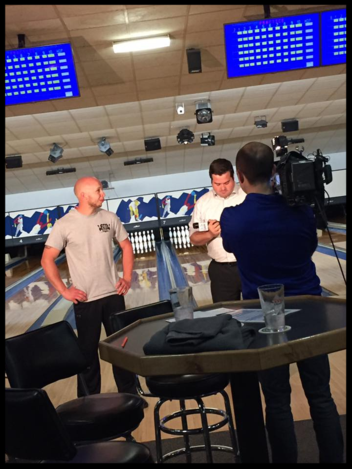 The Video made it onto the Rundown on Pardon the Interuption (PTI) on ESPN!!

It started out as a regular day at 281 Bowl on April 5, 2017 but who knew that in the late hours that history that would be made and the wild ride that would follow.

Following the Wednesday Night Ladies league, Ben Ketola, an employee at 281 Bowl, decided to try his skill at attempting something amazing... the World's Fastest 300 Game!

Ketola after viewing a 2015 Youtube video in which pro bowler Tom Dougherty hit for 12 strikes on 12 different lanes with a time of 1 minute, 50.99 seconds wanted to try and beat his time.   Having had previously attempted for this record three other times on April 1st, Ketola was held to 7 in a row at best.  So John Bishop, with cell phone in hand, encouraged him to try it one more time while he recorded it. 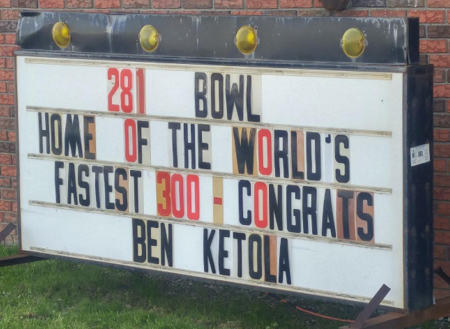 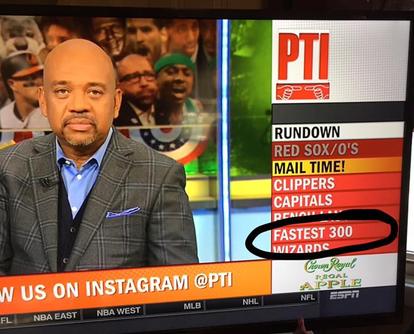 Ben was interviewed by local media at 281 Bowl.

Ben uploaded the video to YouTube but know one saw the craziness that would occur after it hit the web.

The days, weeks even months to follow Ben along with 281 Bowl was inundated with calls, interview requests  and hits online.  Ben was contacted by the local media along with honorable mentions on shows like ESPN's Mike and Mike in the morning.

A Bowling Alley  down state invited Ben along with friends and family to visit, bowl and celebrate what he had done.  He was contacted by a German Entertainment Company and traveled overseas to be on their show.

All good things must come to an end, the attention died down and life got back to normal.  However 281 Bowl and Ben Ketola will never forget that spring when life as we knew it changed, if only for a few months.

Congrats Ben and thanks for putting our house on the map!